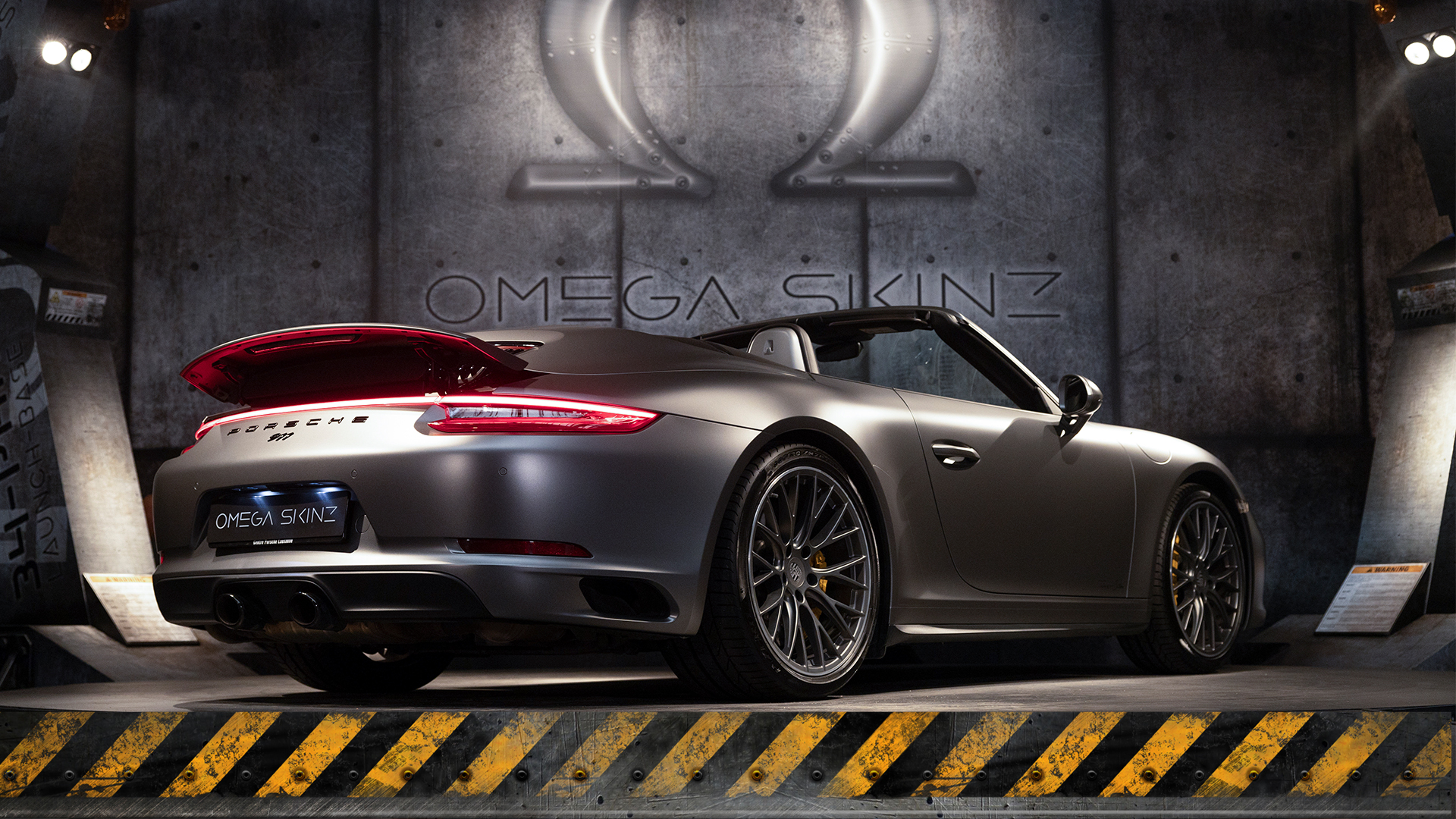 The most talked-about brand of wrapping film.

Omega-Skinz is a very soft flexible self-adhesive cast film that is 3D deformable with heat. Omega-Skinz deforms very easily in both concave and over convex surfaces, such as bulges, corners, kinks and indents of vehicles.

Omega-Skinz is produced according to the reusable casting principle. In this case, the film is placed back in the machine after casting, in order to obtain a second casting layer.

Ideal on boats and superyachts, because the film is more stable. When the film is heated to 40-50 degrees Celsius, it is as soft as butter. 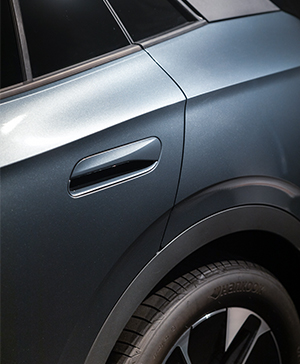 In this way, we achieve extra colour depth and appearance. In addition, the film is less susceptible to overstretching when mounting onto large surfaces.

Omega-Skinz does not shrink, it has a long life and is designed for outdoor applications on smooth substrates, such as automotive and 2K paints, gel coatings, glass, etc. 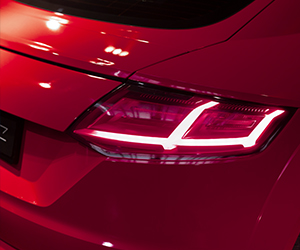 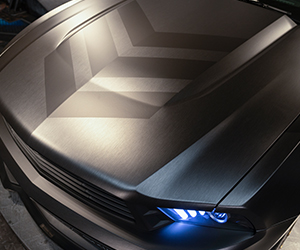